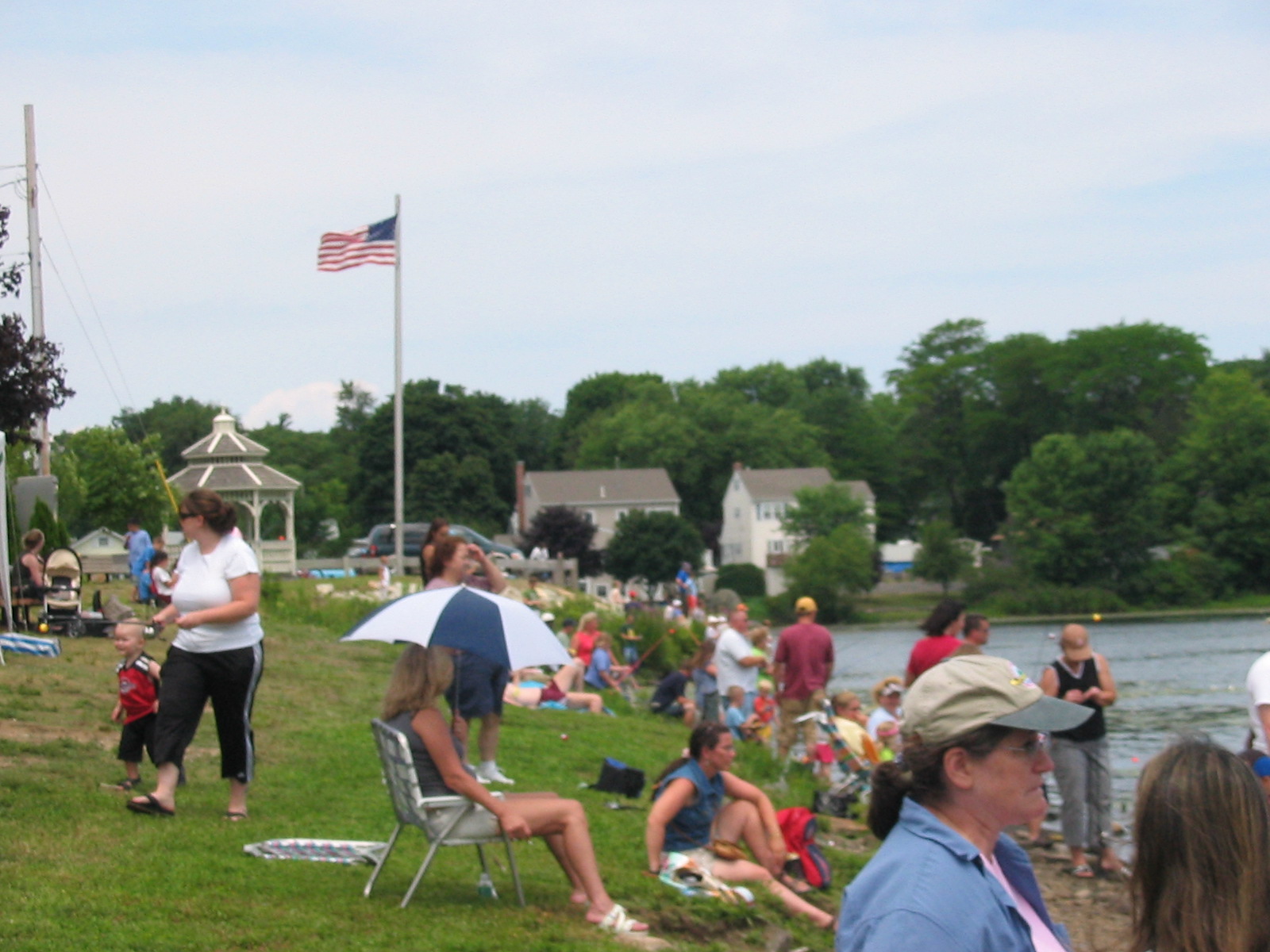 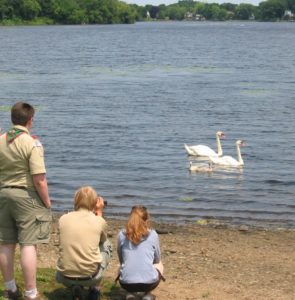 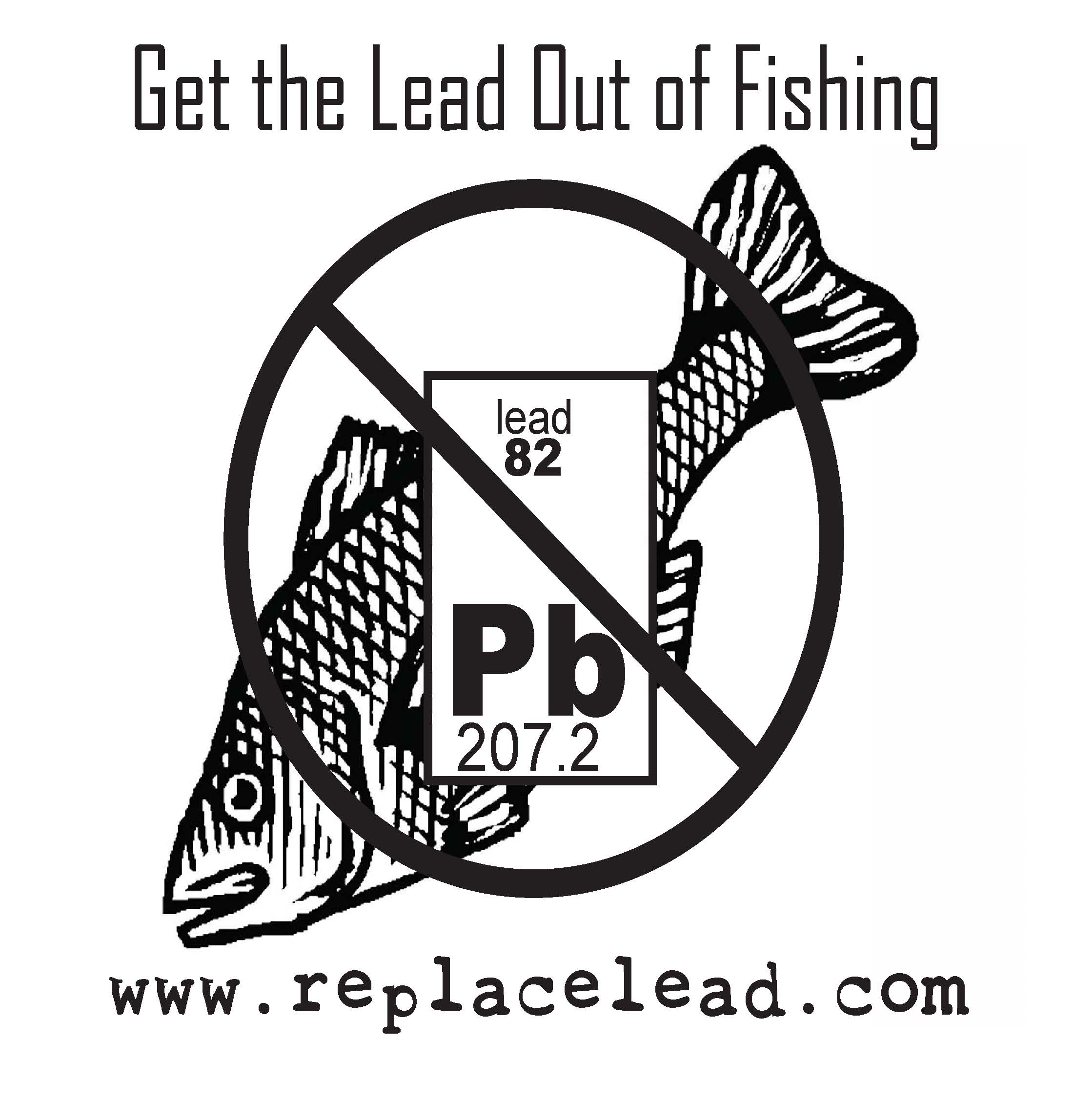 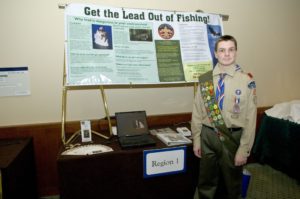 Welcome to my new updated web site. I have added lots of new features.

You can view videos that explain the project. Check out the press. Learn more about what you can do to Get the Lead Out of Fishing!

Check out the news and announcements. I am proud that I have been able to make a difference.

And it all started with one question asked by me as a kid:
“What happens to all the lead fishing weights we lose when we go fishing?” 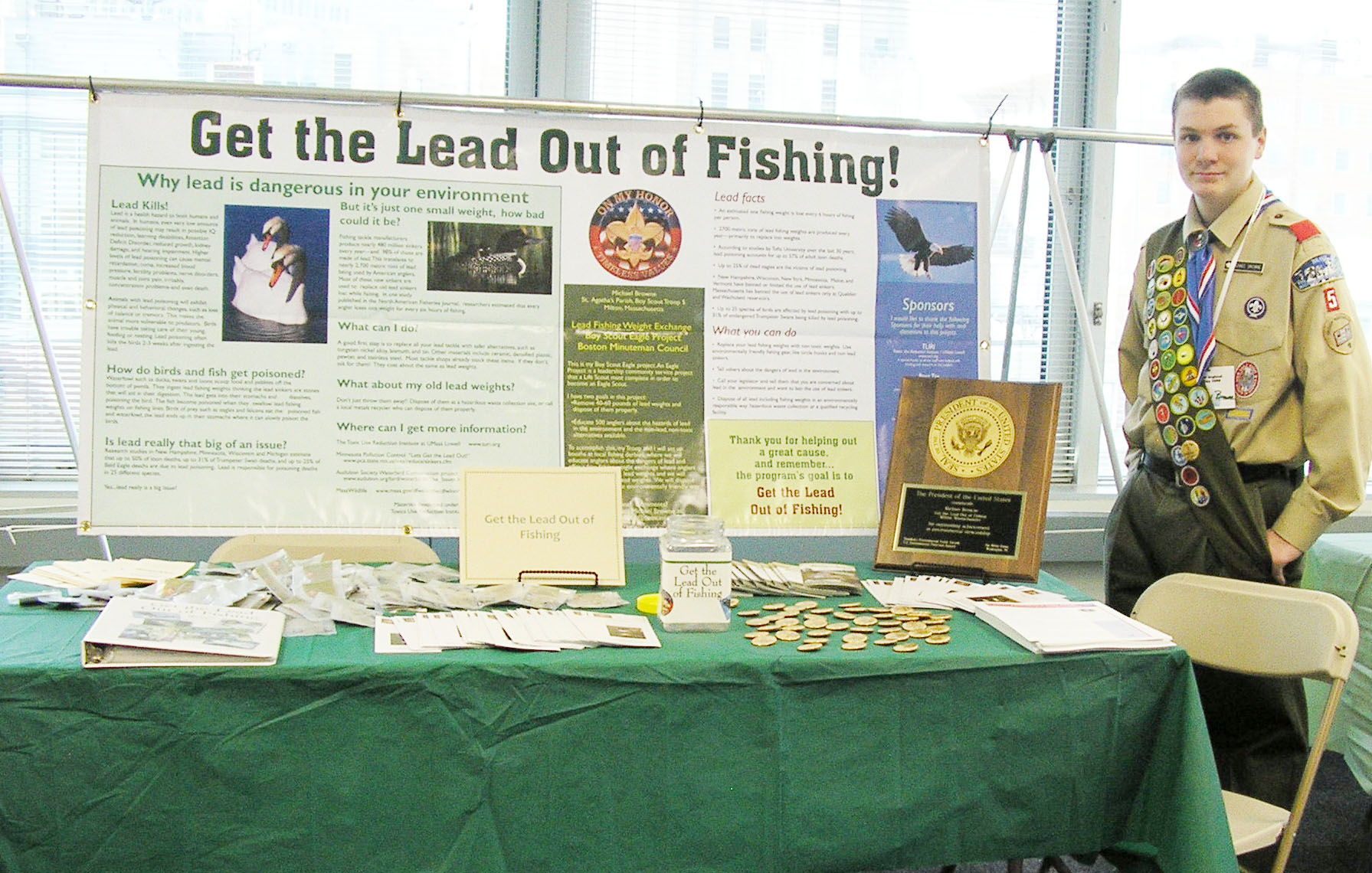 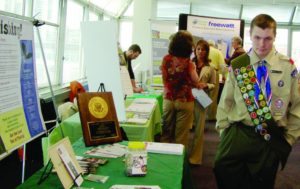 For the second year in a row, I have participated in the EPA’s Green Expo in Boston.  I had the chance to meet with over 100 EPA employees, their families and members of the public. 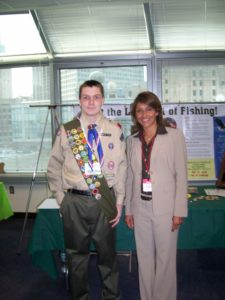 Great group of exhibitors showing everything from green energy to organic food.  All about non-toxic, low impact lifestyles.  It was terrific to be able to continue to spread the word about non-lead fishing weights to a new audience. 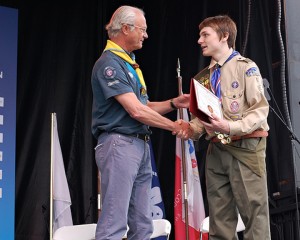 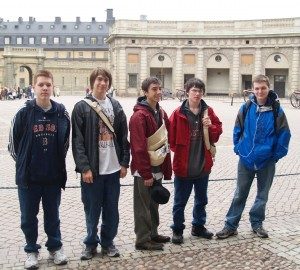